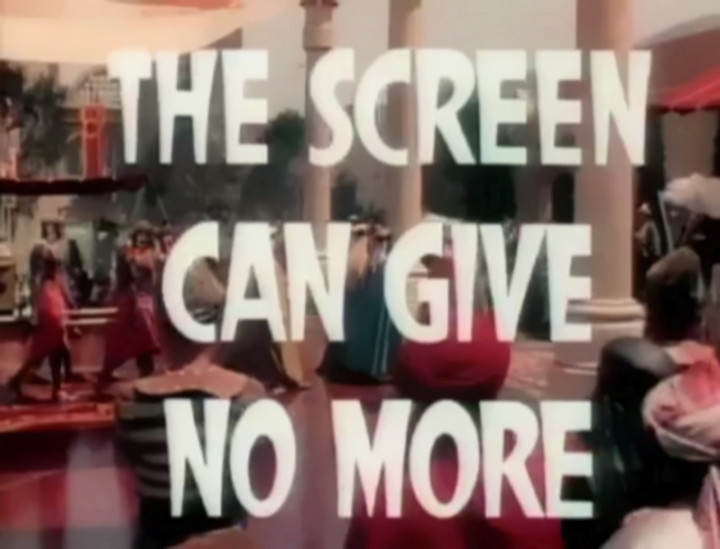 Filmmaker, photographer, performer and visual artist, Jack Smith (1932-1989) was one of the most influential New York underground artists of the 1970s. Fascinated by the margins of Hollywood and its glamorous decadence, his whimsical universe is filled with grotesque and transgressive figures. Presented on the occasion of grandiloquent and joyful happenings, Jack Smith's films and performances (often conceived by the artist as « Live Film ») were accompanied by soundtracks composed as experimental collages gathering together film scores, sound effects, dialogues, poetry readings, sound experimentations and so forth. Preserved by Jerry Tartaglia and the Gladstone Gallery, the magnetic tapes recorded and compiled by the artist over the years, in his apartment at 56 Ludlow Street in Manhattan, form nowadays a precious archival material to capture the creativity and the radicality of an artist who has undeniably shaken up the representations of his time as if the screen can give no more.