After Hours: And then there was Eve, live performance by Jeanna 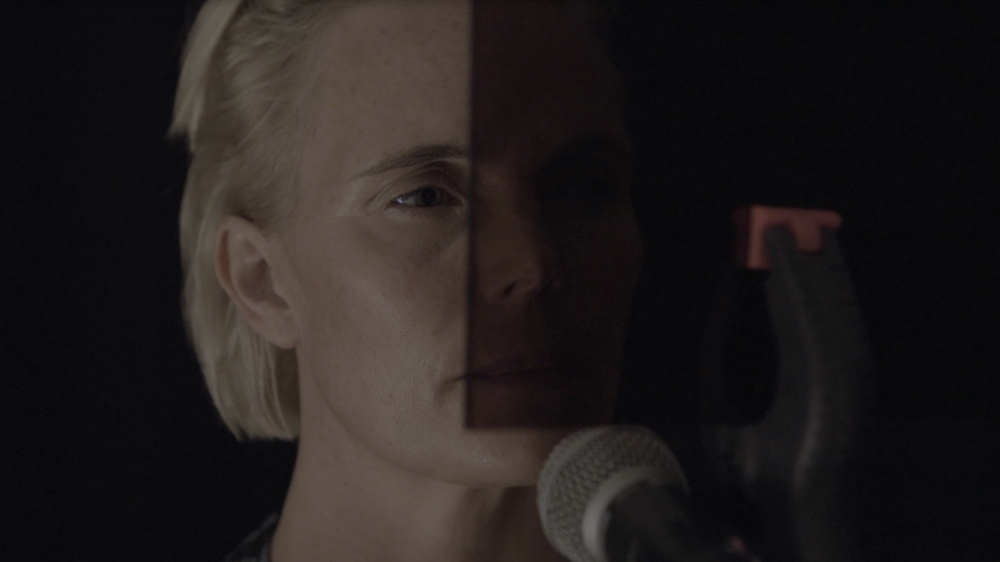 Challenging whatever you thought you knew about heroes and focusing on concepts of female identity, Eve is recomposed into a new soundtrack. Hybrid and multi-tasking she is a paradox telling her story with exposed anonymity. Eve finds a contemporary voice based on female figures such as Sophie Podolski, Chantal Akerman, Marguerite Duras, Calamity Jane, Pippi Longstocking, Julia Butterfly, Denise Scott Brown, Maya Deren, Alice Neele, along with family members and many others. A collage of stories intertwined into song, based on a diverse group of contributors who were asked to choose from a personal relative, a fictional character or a historic figure, a woman whose actions, words, music or philosophy altered their perception of womanhood and possibly their basic assumptions about heroism.

And then there was Eve is a multi-disciplinary project initiated by singer- songwriter Jeanna Criscitiello, mother of three sons who moved from the United States to Belgium 25 years ago.

Thanks to the contributions of these men and women we have been able to assemble, mix and re-mix a multi-faceted and complex version of the historical EVE. Her voice is the voice of womankind. Uprooted from it’s Judeo-Christian origins and reborn in the form of song and story-telling.

KANAL - Centre Pompidou · After Hours: And then there was Eve, live performance by Jeanna