Pneumas. A conversation with Samoa Rémy 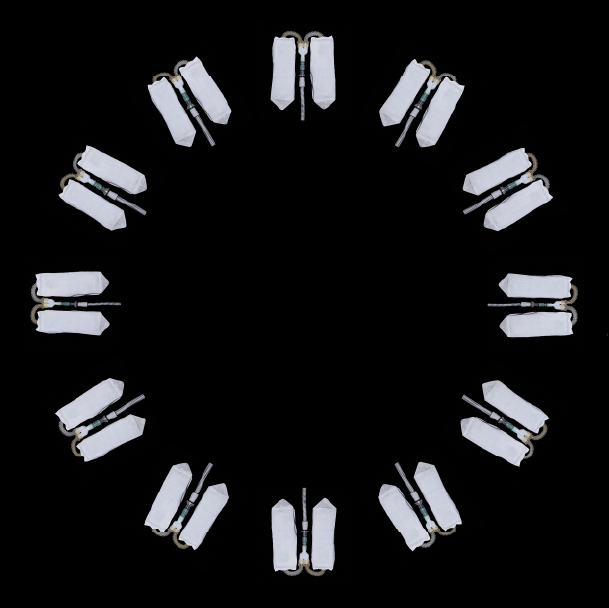 © Samoa Remy, Courtesy of the artist

Conversation with Samoa Rémy (1974), a visual artist based between Oslo and Switzerland. Her work is characterized by a constant search for the interval that re-establishes a certain equilibrium between opposing forces, and her projects recurrently draws inspiration from the scientific field. In weaving together several artistic media, she often creates a 'whole' that instills a subtle upheaval of the order and control generally created by the human being. In her current PhD-project Layers of Darkness and Light she is among other pairing research on subatomic particles with another area of interest: the fact that in most of the archaic cosmogonies, sound was perceived to be the basic matter. Samoa is currently working on an installation entitled A dialogue between wind-catchers which express reflections regarding the essence of communication. Here she is interested in creating elements which provoke a sort of perceptive shifting, and in using materials, or "bodies", which make reciprocal imprints on each other. At the same time she is developing an idea of an installation with 24 “pneumas” (This new project among others takes inspiration from a previous work of her entitled Synchronous, where two breathing sculptures, made of artificial lungs, flank two drawings).