Off the records #6: Hampus Lindwall with special guest Rhys Chatham 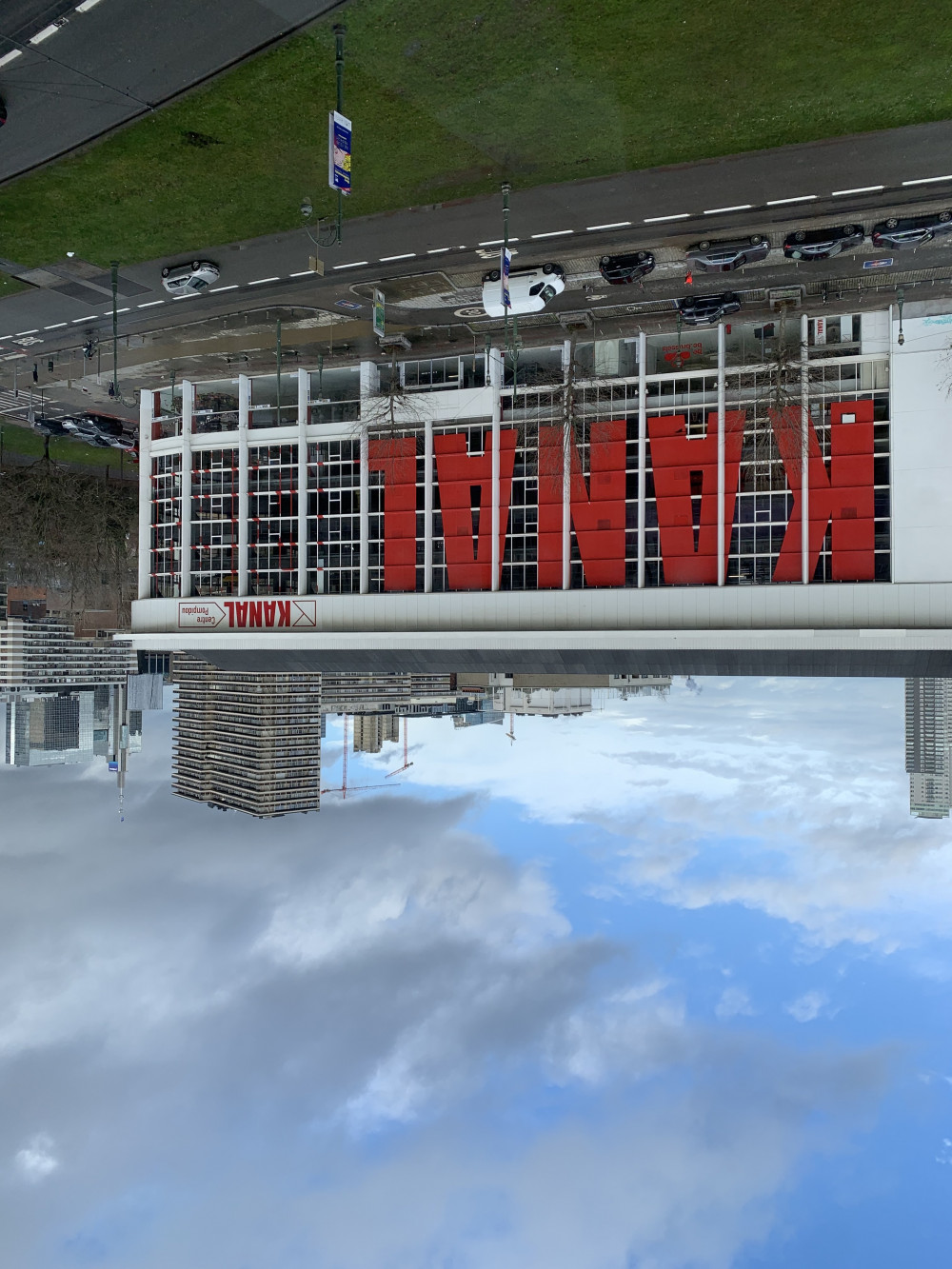 A series of radio programmes on musical pleasures (biographical and intimate, radical or strange, or even guilty), Off the record invites musicians, record collectors, label founders, djs and other personalities with a passion for sound to share the tracks that tell about their stories.

Off the record hosts Hampus Lindwall for a third show in a series of commented listening sessions, immersed in his fascinating record collection. With a focus on electric guitars, he invites as special guest the legendary guitarist and composer Rhys Chatham. Musician, composer, improviser whose repertoire crosses modern and experimental music, improvisation and sacred music, Hampus Lindwall is the titular organist of the Eglise du Saint-Esprit in Paris and a professor at the Institut supérieur de Musique et Pédagogie Royal (IMEP) in Namur. He has collaborated with figures such as Cory Arcangel, John Duncan, Mauro Lanza and Phill Niblock. Hampus Lindwall was born in Stockholm in 1976. He lives in Brussels. Rhys Chatham is an American composer living in Paris. He is known for the works An Angel moves too fast to see, 100 electric guitars and Die Donnergötter. He is the founder of the musical program of The Kitchen in New York and has collaborated with La Monte Young, Tony Conrad and Charlemagne Palestine amongst others.