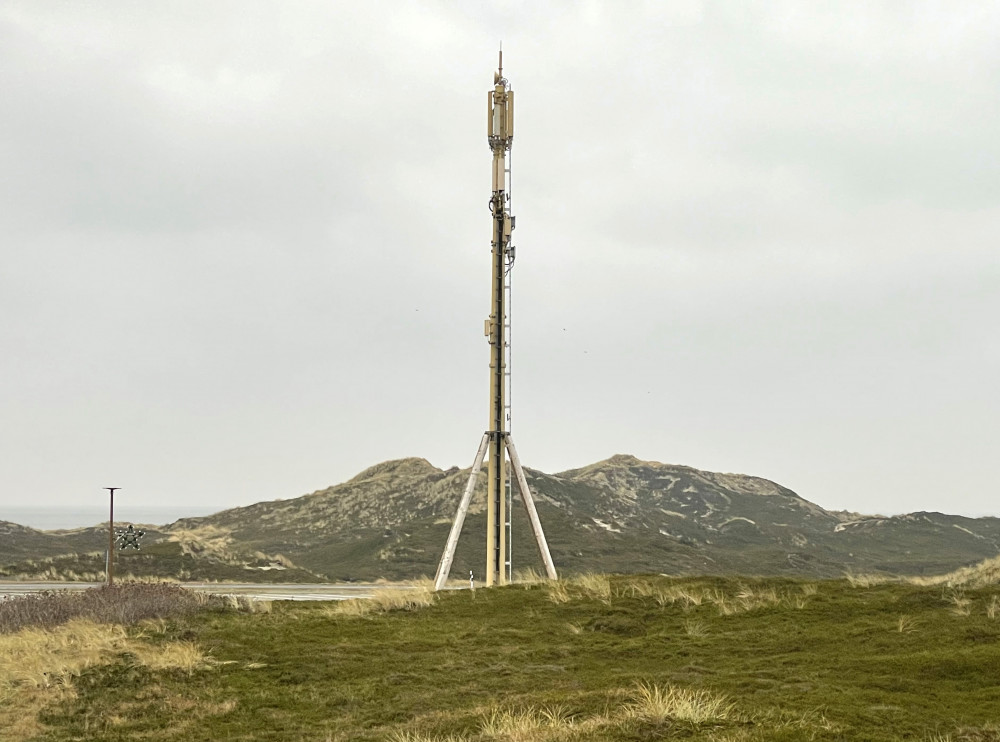 ArchiRadio, a proposal by CIVA

A series of original programmes, produced by the CIVA, dealing with contemporary architecture in its utopian, technological and political dimensions.

With Mark Wigley and Apparatus 22, in conversation with Nikolaus Hirsch and Cédric Libert.

Transmission Architecture embraces the idea that architecture is more than buildings. On the contrary: it claims that traditional architecture disappears through transmission technology. Embedded in a history of anti-architecture such as Constant´s New Babylon and Buckminster Fuller´s World Game, invited guests Mark Wigley and Apparatus 22 speculate about a new architecture without architecture.

Mark Wigley is a New-York based historian, theorist, and curator who explores the intersection of architecture, art, philosophy, culture, and technology. His most recent book “Konrad Wachsmann´s TV” describes the disappearance of architecture through the means radio, TV, and other human prosthetics.

Apparatus 22 is a multidisciplinary art collective by Erika Olea, Maria Farcas, and Dragos Olea. Based in Bucharest and Brussels, Apparatus 22 they define themselves as poetic activists and futurologists.