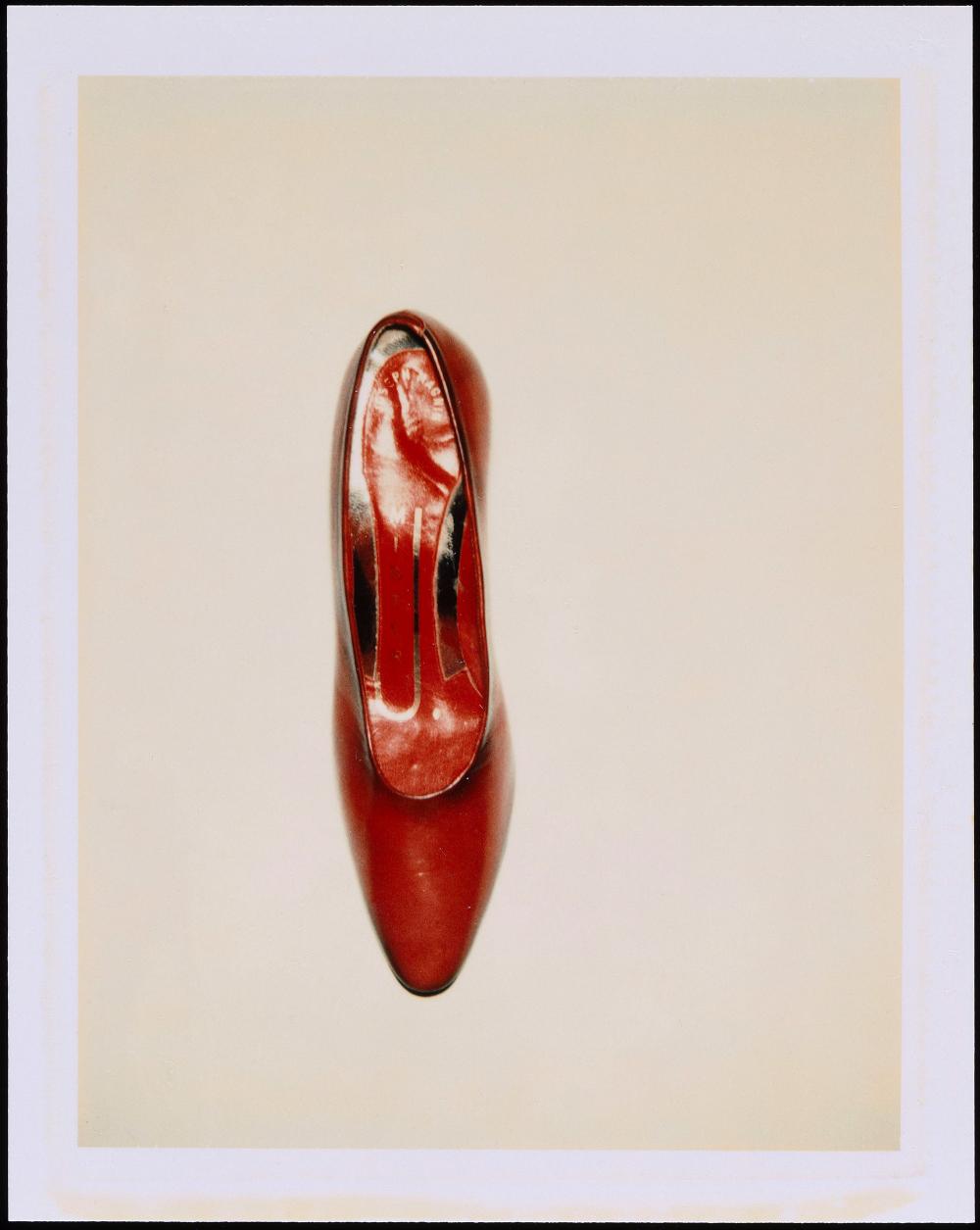 In the changing rooms, canteen and kitchen, the living areas of the former Citroën garage where work life intersected with private life, photographs, videos and a film question identity and its constructs as fashioned by society, the media and image technologies.

Simple gestures, like those of Vito Acconci, confront the body of the artist with its doubles and its reflections. In a one-on-one encounter with the camera, the actions of Joan Jonas, Eleanor Antin, Martha Rosler and Sonia Andrade,  subtly questions stereotypes and the media’s ideological grasp, using the tv screen as a mirror serving as a tool in identity construction. Chantal Akerman’s iconic film, Jeanne Dielman, echoes them through a critical portrait of a woman, performed by Delphine Seyrig, while contemporary photographic series by Rineke Dijkstra and Assaf Shoshan underline the vulnerability and instability of the subject.