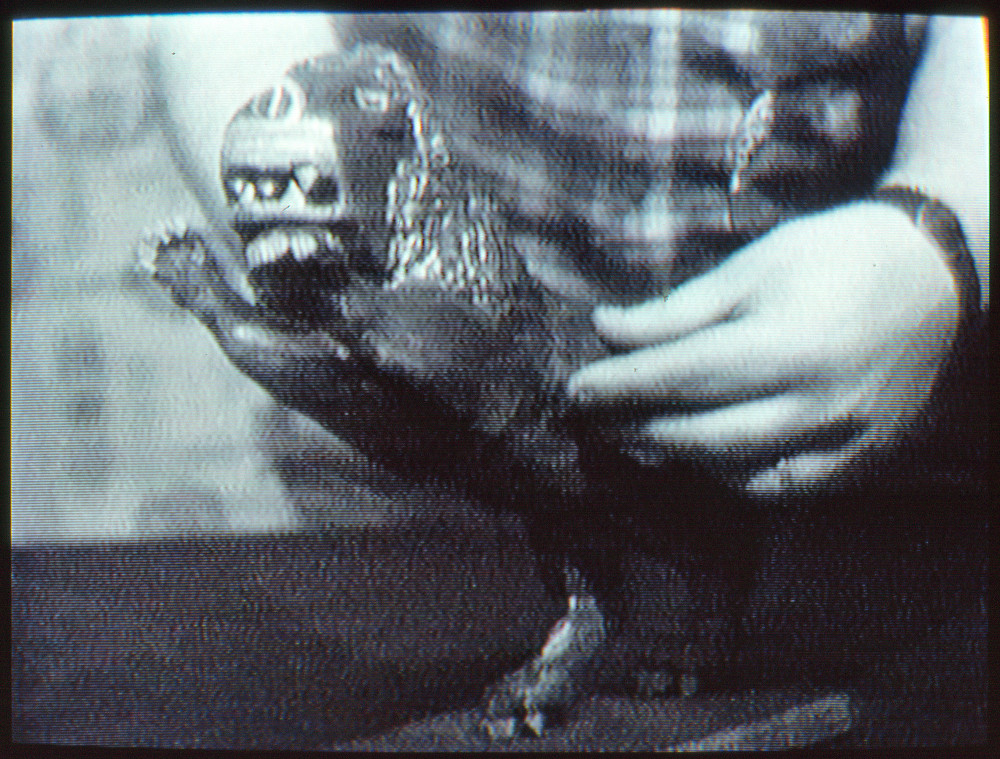 The eight episodes of Armand Gatti’s film Le Lion, sa cage et ses ailes (1975-1976) will be screened in the former changing rooms of the Citroën garage.

Commissioned by the Centre d’animation culturelle of Montbéliard, Gatti observed the town of the Peugeot factories where France’s second largest workforce was concentrated and almost 10,000 immigrants of different origins. A film-maker and theatre artist, Gatti addressed the inhabitants in the hope of turning their words into images. He launched his project by putting up a poster to the attention of the workers – ‘A film, yours’ – and invited each community to write a script. The experience of exile, the languages, work and a strong desire to belong draw the red threads of the eight episodes. Each culture appears in all its singularities and its diversity. Emigration becomes something personal: Gatti lets the individuals speak about their everyday life, about the factory, about the streets and their home.