The Site of Film 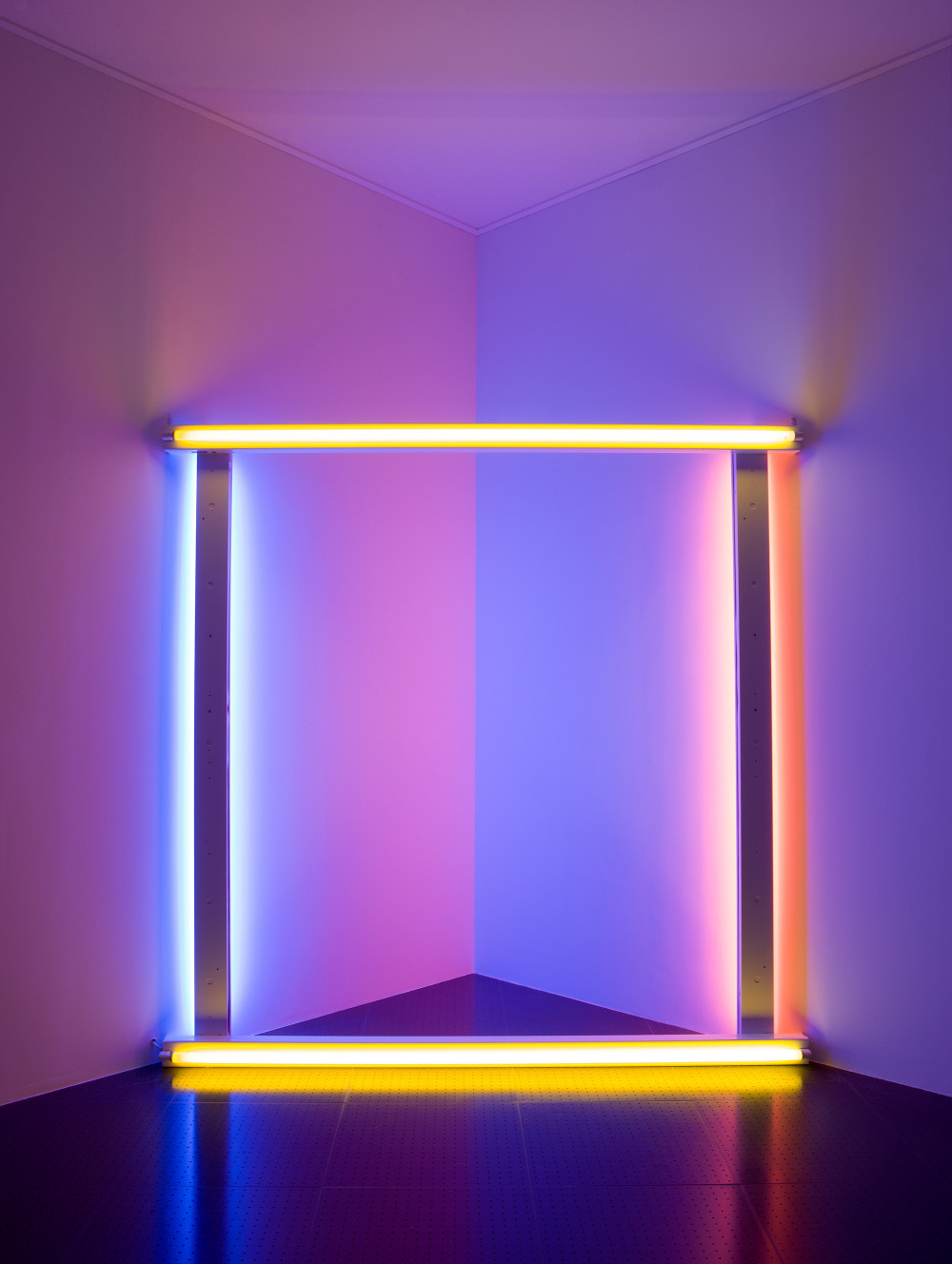 Taking over three sets of the showroom, the project ‘The Film Set’ explores the properties of film from the perspective of its visual dimension.

In its traditional form, the cinematographic spectacle rests on the viewer’s forgetting of the machine that conditions the production and dissemination of the images. The cinema of visual artists seeks on the contrary to express its materiality by revealing the presence of the surface, of light and the space that condition its perception. From the visual paradoxes of the American David Haxton to the simple geometric forms of Anthony McCall, the spectator is no longer motionless in front of the movie, but circulates in the middle of and inside moving images.