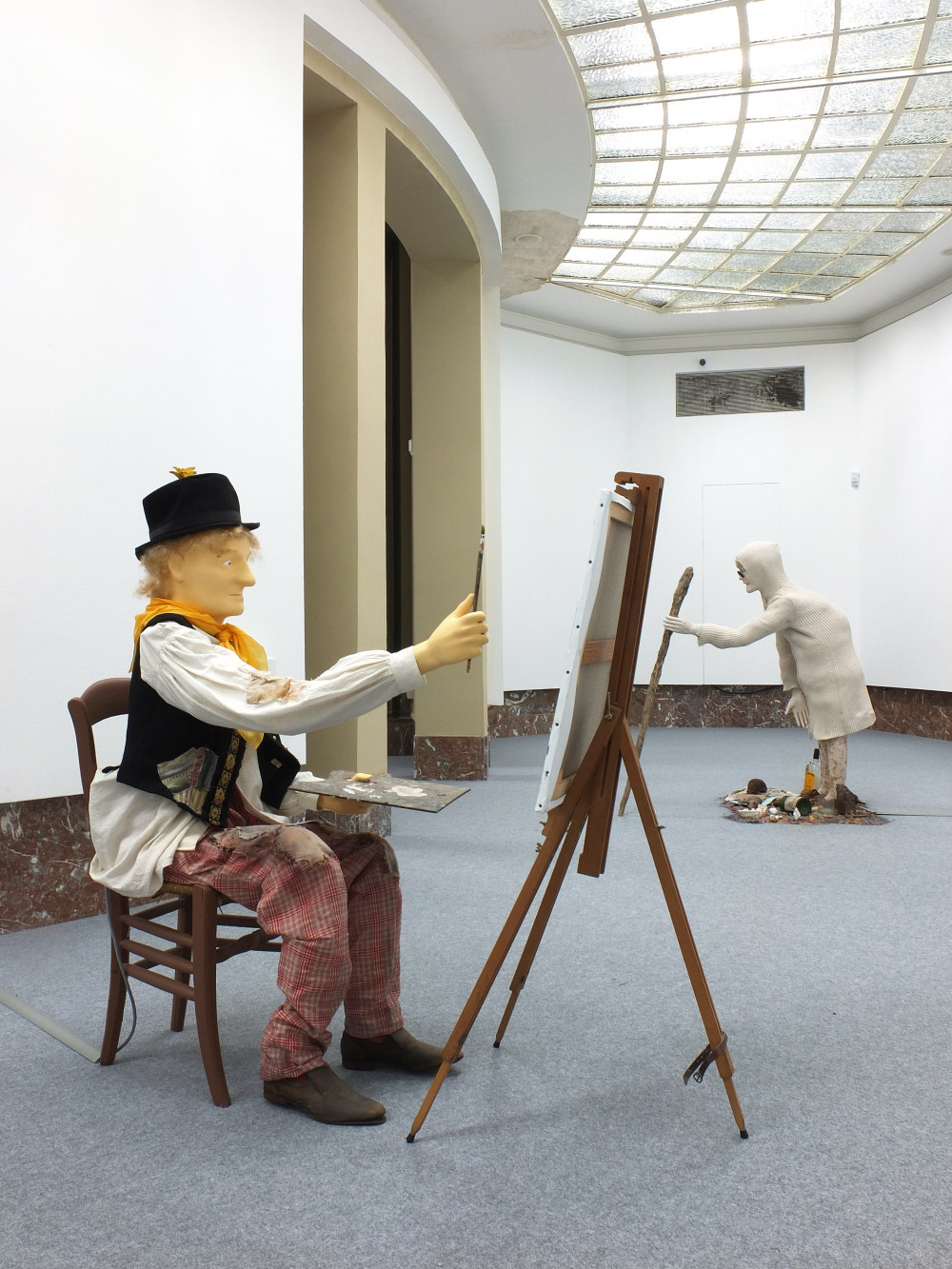 © Images courtesy of the artists and Bozar Center for Fine Arts, Brussels

Jos de Gruyter and Harald Thys have been collaborating together as artists since the end of the 1980s. Through the media of video, installation, drawing, sculpture, performance, and photography, the duo creates portraits of the human condition that are at once tragic, comical, and also silent. The protagonists in their works are often imaginary people, embodied by dolls, mannequins, or plush animals, and sometimes by amateur actors. They invent fictions from a reality that is, on occasion, “too real”.

The De Belder Guido sculpture was initially produced for the Belgian pavilion at the 58th International Art Exhibition, La Biennale di Venezia. The duo describes it thus: “De Belder Guido, a painter from Leuven, is the inventor of magic abstract realistic romanticism, a style of art practised only by him. He meticulously documented this trend in a 150-page manifesto, which has unfortunately been misplaced. In his work, we observe dark visions combined with landscapes in which shy animals play the main role. De Belder never experienced success within his lifetime. He was able to survive thanks to alms and his mother's small pension. It was she who looked after him all his life. After his death, some of his works were purchased by the town of Leuven.” 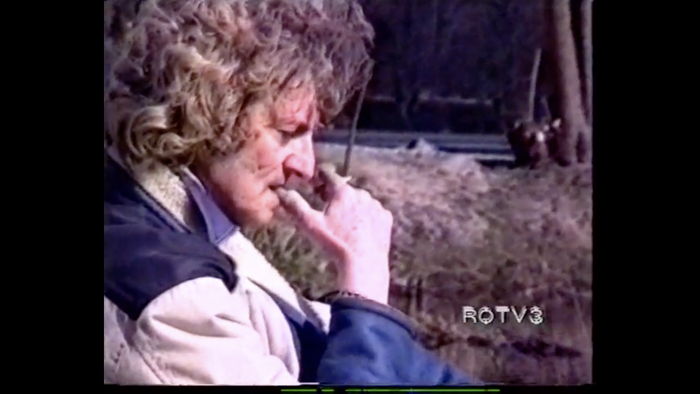