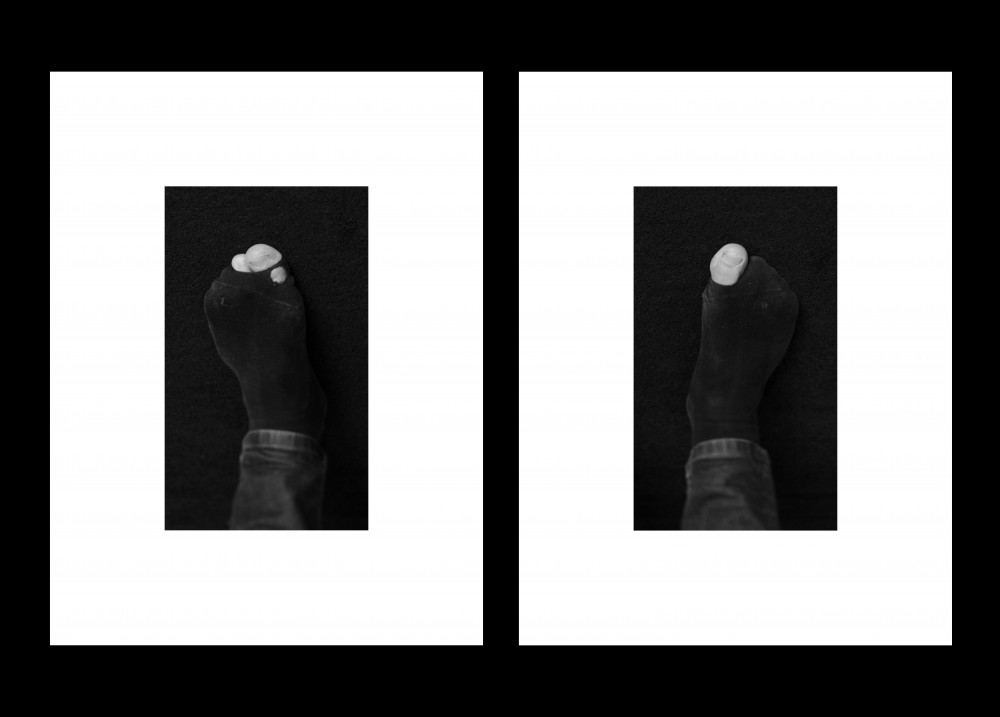 Systematically Devaluating is part of the Gevaert, Foundation collection which includes the works published by Yves Gevaert Editeur (from 1974 to 2006) and Gevaert Editions (from 2008 until the present day). The work is part of the second set and is one of eight collaborative ventures between the artist and Gevaert Editions that was founded by Saskia Gevaert, continuing the work of her father. The publishing house works very closely with Belgian and international contemporary artists, such as Koenraad Dedobbeleer, Sylvie Eyberg, Jef Geys, Jacqueline Mesmaeker and Walter Swennen on the production of books about art, books about artists, and other limited editions. 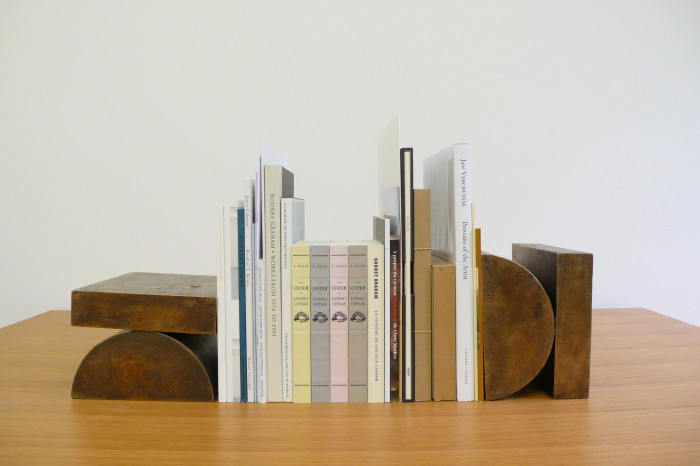 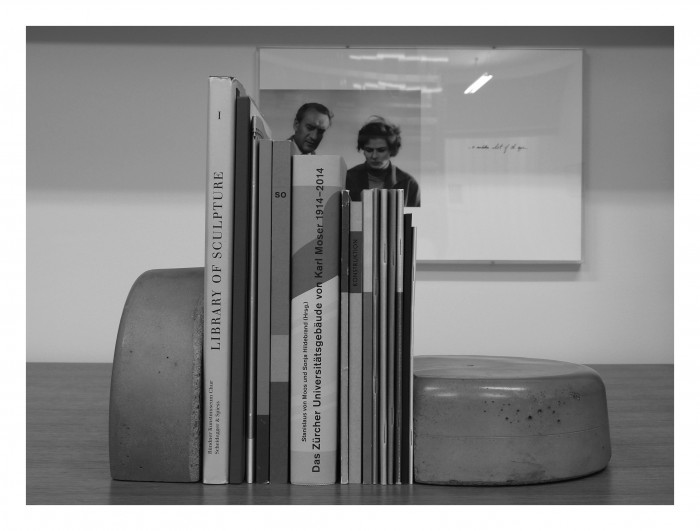