Manon de Boer studied at the Willem de Kooning Academy in Rotterdam and at the Rijksakademie in Amsterdam. She was awarded the Prix de la Jeune Peinture Belge in 1997 and her work has won numerous other prizes. In 2006, she founded the film and video production and distribution platform Auguste Orts with Herman Asselberghs, Sven Augustijnen, and Anouck De Clercq. She is a professor at the ERG - École de Recherche Graphique in Brussels.

Manon de Boer's work has been exhibited internationally, including at the Venice Biennale (2007), Berlin Biennale (2008), São Paulo Biennale (2010), documenta 13 (2012), and the Taipei Biennale (2016), and has been shown at numerous film festivals, including Hong Kong, Marseille, Rotterdam, and Vienna. Her work has been the subject of monographic exhibitions at Witte de With in Rotterdam (2008), the Frankfurter Kunstverein (2008), the South London Gallery (2010), the Contemporary Art Museum St.Louis (2011), the Philadelphia Museum of Art (2012), the Van Abbemuseum in Eindhoven (2013), Secession Vienna (2016), the Gulbenkian Museum in Lisbon (2020), the Dhondt-Dhaenens Museum in Deurle (2022) and the Kunstmuseum St. Gallen (2022). Her films are part of prestigious museum collections such as MoMA in New York, MACBA in Barcelona, Mudam in Luxembourg, M HKA in Antwerp, SMAK in Ghent, and Mu.ZEE in Ostend. 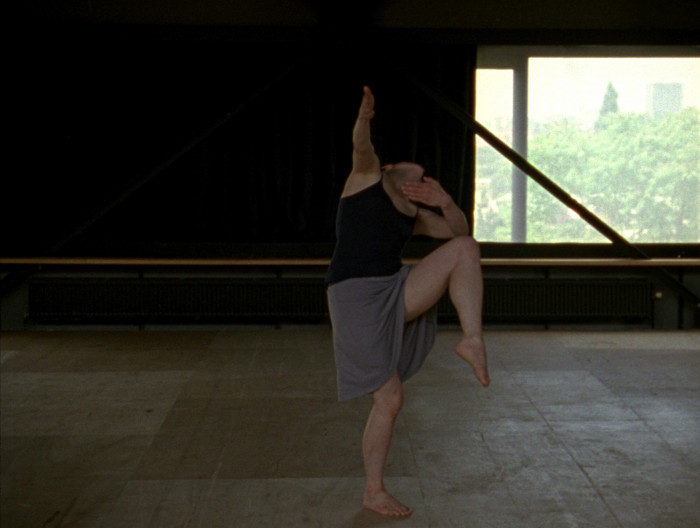 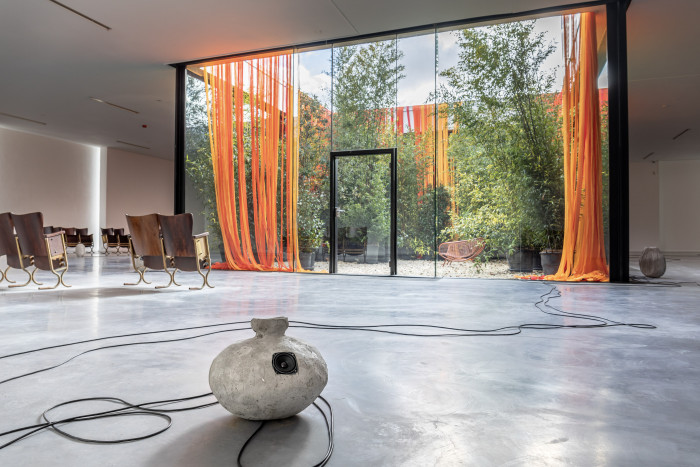 Blindsight - In collaboration with Latifa Laâbissi and Laszlo Umbreit 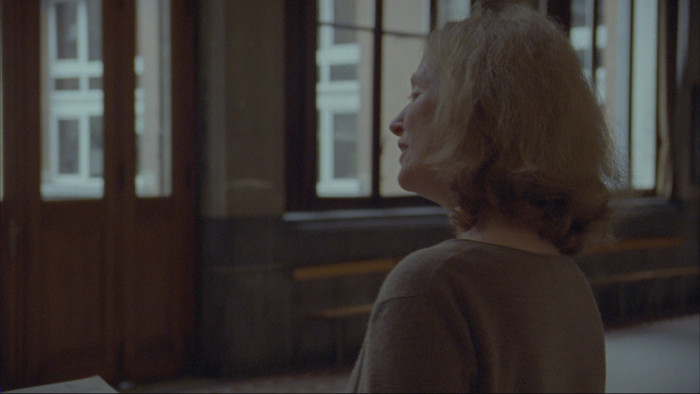