Pélagie Gbaguidi was born in 1965 in Dakar. She studied painting at École des Beaux-Arts Saint-Luc in Liège and she lives and works in Brussels. Recently included in prominent exhibitions such as the Berlin Biennial in 2020, documenta 14 in 2017, the Lubumbashi Biennial in 2019, and several editions of the Dakar Biennale (2004, 2006, 2008, 2014, and 2018), Pélagie Gbaguidi has received growing international recognition but has rarely exhibited in Belgium.

Her work has also been on view at Musée de Rochechouart, Stadtmuseum Munich, MMK Frankfurt, and the National Museum of African Art - Smithsonian Institution, Washington, amongst others. In Belgium her work was included in exhibitions at WIELS, Middelheim Museum, the 10th triennial of Ottignies-Louvain-la-Neuve, and La Centrale Brussels. Her only solo exhibition in Belgium to date was organised by Zeno X gallery in Brussels. Gbaguidi is represented in several Belgian art collections. Outside of Belgium, her works belong to the collections of the Holocaust Memorial of Chicago, Casa África in Las Palmas de Gran Canaria, and the Artothèque of Saint Denis de la Réunion. A hundred drawings from her series “Code Noir” were acquired by the Mémorial ACTe in Guadeloupe, a memorial centre dedicated to the history of the slave trade. 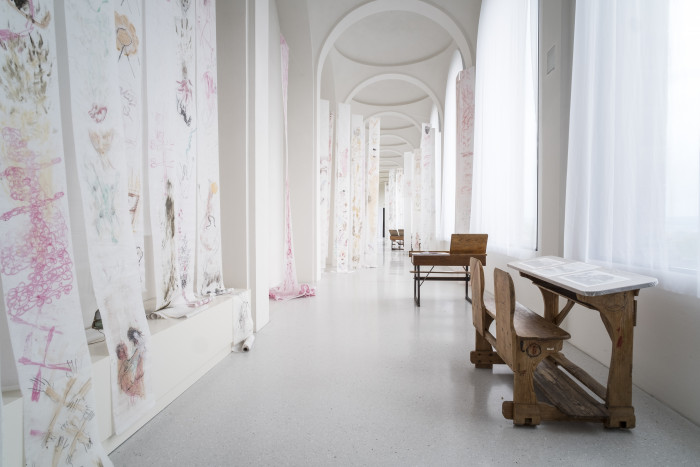 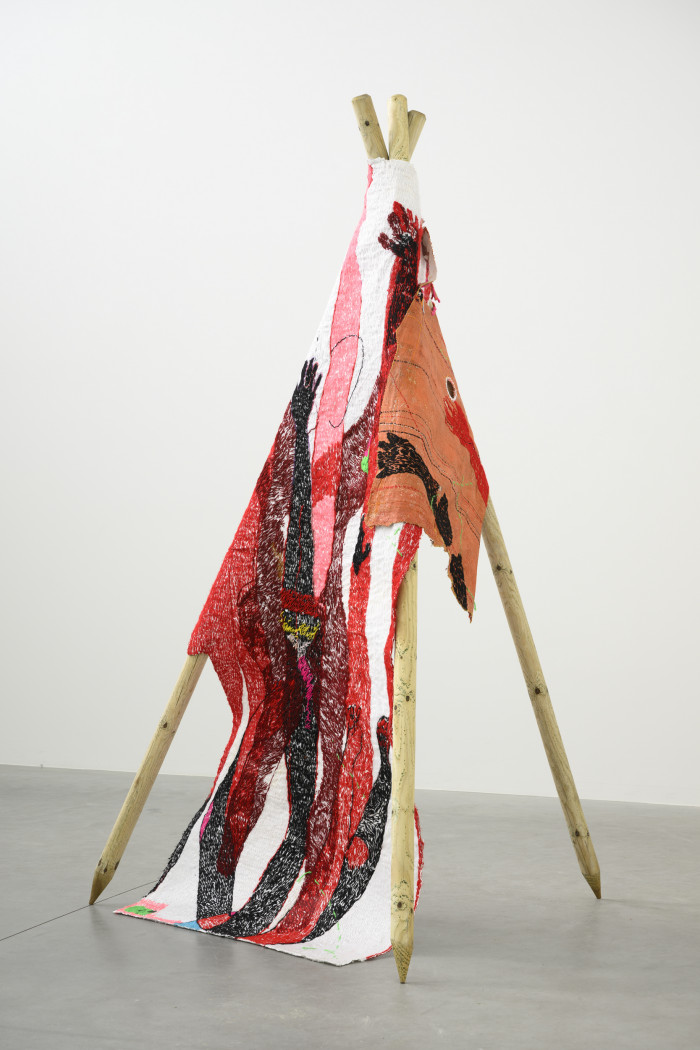