The Chouas # Episode 5 Am I The Only One Who Is Like Me? 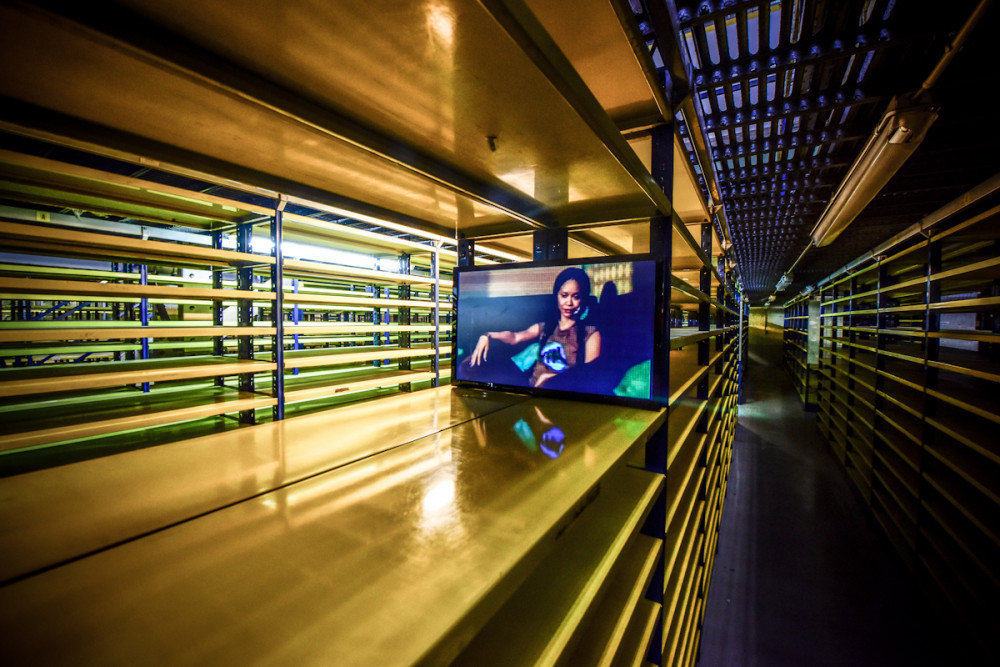 A writer, director, and visual artist, Saddie Choua also studied sociology. Her work is infused with the question of “I”, at once solitary and unable to disconnect from the Other, as well as the problem within the power relationships that stem from it. “Audre Lorde has said that anger is a force and from it can be drawn knowledge. It is not this anger that disrupts collaboration between ethnicities, between genders, between social classes, but rather the refusal to listen to it. I translate this anger into a visual format”, she states.

Am I The Only One Who Is Like Me? is the fifth episode of The Chouas, through which Saddie Choua depicts her own family, expertly mixing autobiography with fiction and personal and political considerations. With this fifth episode, made up of archive images, film extracts and television sequences, the artist prolongs her interrogation of self, hierarchical systems, the desire to dominate, and power games.