Born in 1973, Sophie Whettnall is an artist living and working in Brussels. Having followed her education in the arts (first at Saint-Luc, then at the Académie des Beaux-Arts in Brussels and at La Cambre), she works in various media including sculpture, painting, video and performance. In 1999 Whettnall was awarded the Prix de la Jeune Peinture Belge.

Since the late 1990s, her work has been exhibited internationally and nationally, including solo exhibitions at the Fondazione Palazzo Magnani in Reggio Emilia, Italy (2021), BOZAR in Brussels (2021), the Aloisio Magalhães Museum of Modern Art in Recife, Brazil (2014), Fondació Joan Miró in Barcelona (2010), and the Utah Museum of Fine Arts in Salt Lake City (2010). She has participated in numerous group exhibitions in Belgium and abroad, at institutions and galleries including the Centre Wallonie-Bruxelles in Paris (2022), the Centro Galego de Arte Contemporánea in Santiago de Compostela (2021), TANK in Shanghai (2019), Mauro Mauroner Contemporary Art in Vienna (2019), and the 52nd Venice Biennale (2007). Her videos have been shown at several film festivals, in Brussels (2003 and 2011), Barcelona (2003), Rotterdam (2001), and Amsterdam (2000). 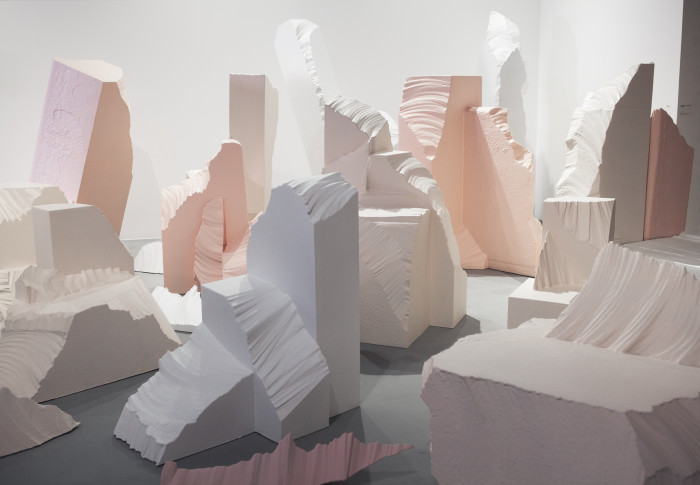