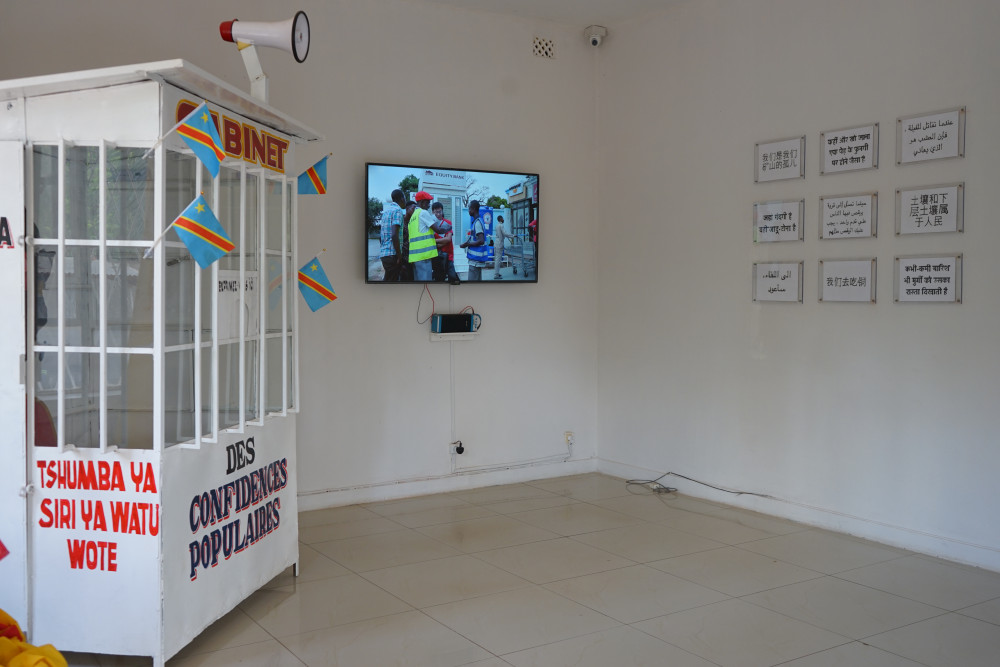 At the same time as it reveals the conditioned reflexes engendered by life in society, Younes Baba-Ali’s work highlights its shortfalls, not without irony. Using technology, objects, sound, video, and photography to great effect, he frequently exhibits in public spaces or in unusual areas. His art is always context-specific and only really takes shape when in dialogue with the public. This way, he portrays the public as his accomplice in his guerilla art that pits the establishment against the person in the street.

With Cabinet des confidences populaires, Younes Baba-Ali transforms a vending booth in a street in Congo into a meeting place where residents can make their voices heard. Installed in Lubumbashi city centre, a young man sitting in the booth welcomes critiques from residents, as if he were an official administrator. The messages are then translated into Hindi, Arabic, and Chinese. They are affixed to walls as if they were proverbs in Lubumbashi airport, addressing the international investors who flock daily to "the Wild West that the Katanga region has become”. This action thereby amplifies the voices of the Lubumbashi residents, while also playing with the ideas of disconnection and globalisation through the mediums of language and popular resistance. 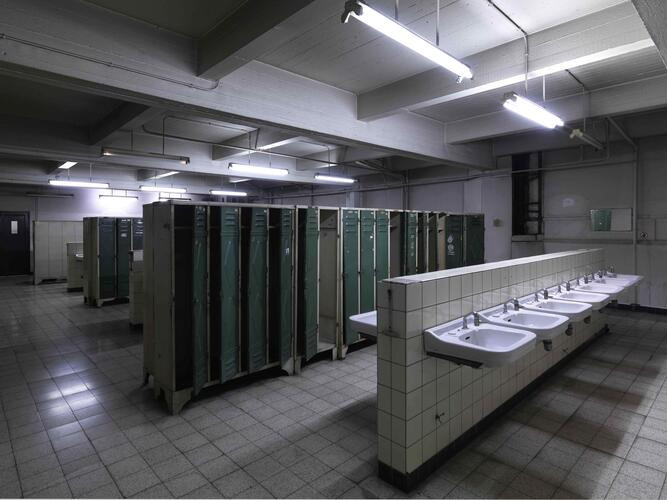