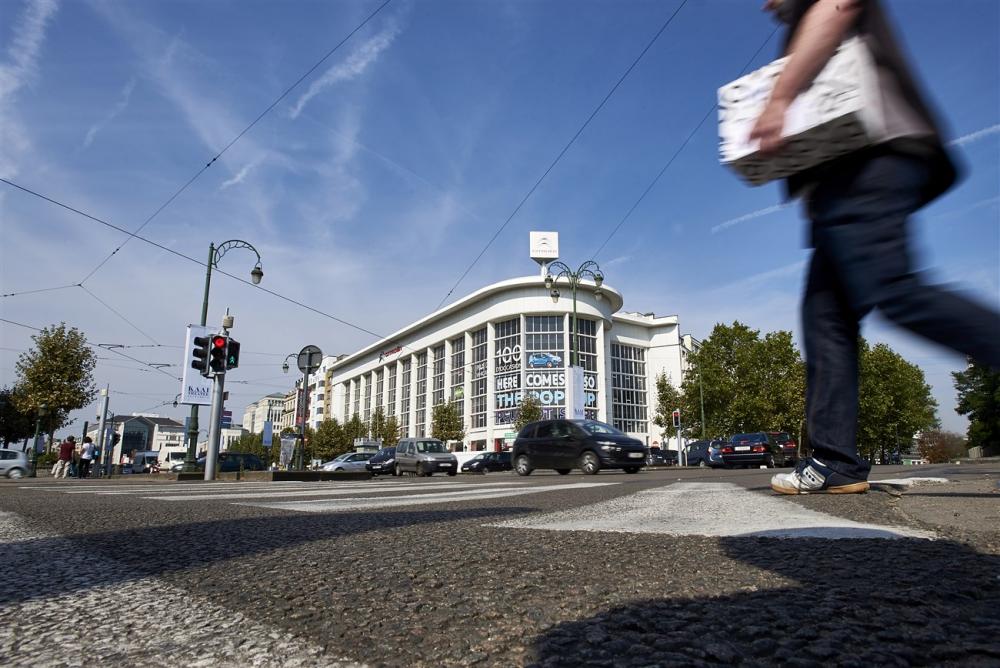 In connection with the architecture competition for the Citroën Cultural Centre, the Urban Development Corporation (SAU-MSI) has shortlisted seven teams from the 92 applications received in response to the call for project designers that it launched in late April for the conversion of the Citroën Yser garage next to the Canal in the centre of Brussels (see list below).
The seven multidisciplinary teams (with expertise in at least architecture, stability engineering, building services engineering, acoustics, energy performance coordination and safety and health coordination) shortlisted for the second phase must now each submit a project outline with their vision for the future cultural centre by 23 December 2017. Following analysis of the proposals by an international panel chaired by Roger Diener, the SAU-MSI will, by March 2018 at the latest, appoint the future project designer for the creation of the Citroën Cultural Centre.
In alphabetical order, the seven teams shortlisted from the first selection phase are as follows (see details in attached table):

The selection committee assembled by the SAU-MSI to help it assess the quality of the applications welcomed the very high standards achieved in the first phase of the competition.

It conducted a thorough examination of the 92 applications on the basis of the contract criteria, the essential purpose of which was to select the multidisciplinary team that would be best placed to take account of the project issues and ambitions defined from the start in the tender documents: ‘The Citroën Cultural Centre will need to invent its own model, that of a constantly changing cultural tool. It intends to favour innovation, to be cross-disciplinary in its approach, and to serve as a flexible tool for both creative workers and the public, capable of adapting to ongoing cultural change and embodying the notion of flexibility. It will seek to be open to the city and its districts, welcoming as many people as possible and serving as a genuine tool for life in the community. It will need to take the following into account:  its integration into the city, local area and adjoining public space; the implementation of the plans in an existing building with high heritage value; the organisation of the interior spaces and their effective utilisation in relation to the plans; the management of different flows (the public, logistical flows, works etc.); the technical quality of the complex both during its construction/renovation and throughout the life of the building; adherence to budget.’

A cultural centre of international standing

The SAU-MSI has purchased the iconic Citroën Yser building in order to develop a cultural centre of international standing there, thus fulfilling an ambition of the Brussels-Capital Region. Once converted, it will be home to: 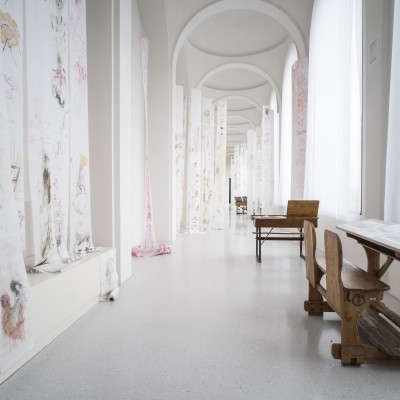