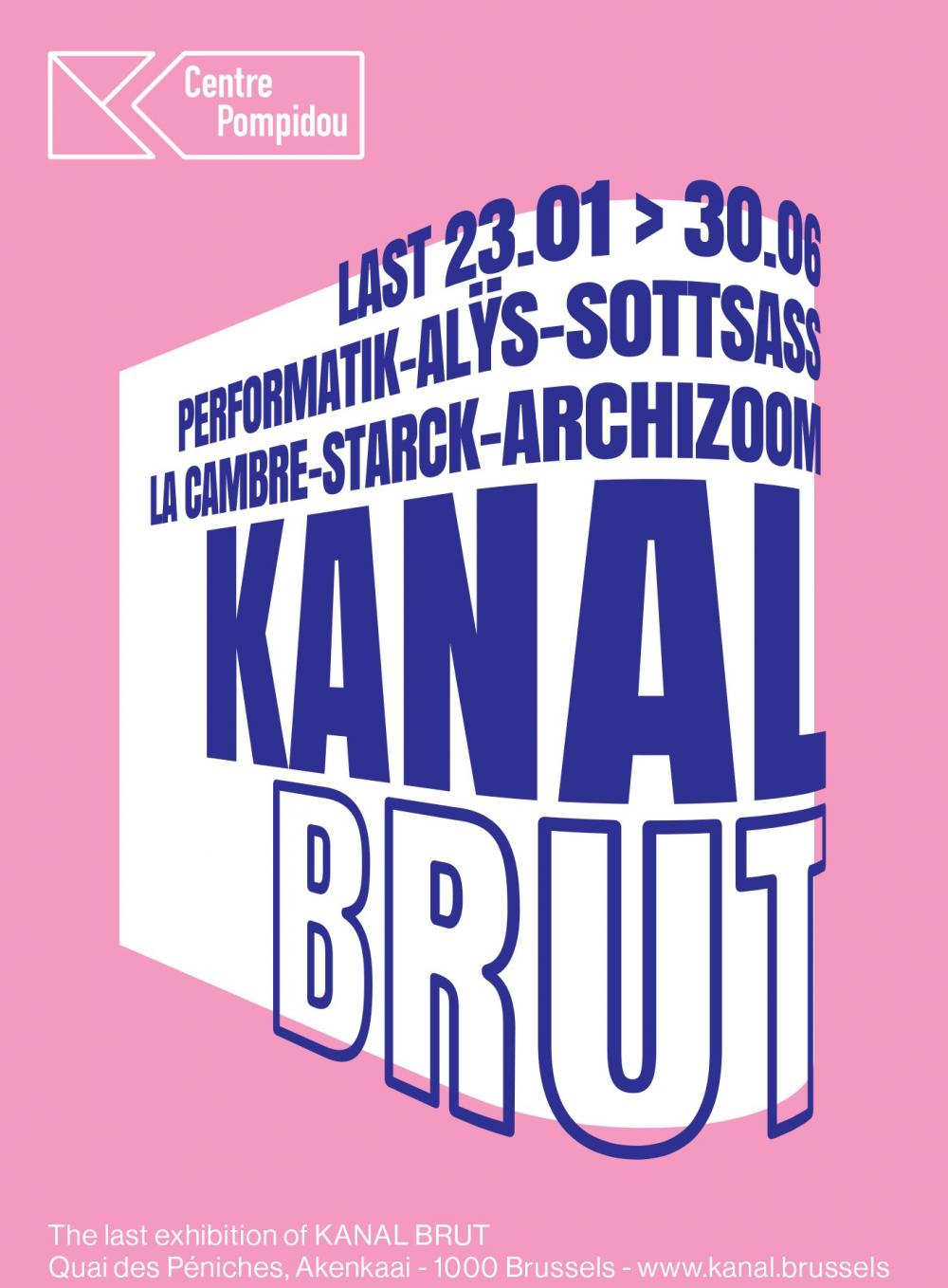 After a remarkable inauguration in May, the opening of new exhibitions in September (including Francis Alÿs' Children's games series), KANAL BRUT presents, in an ever-experimental way, a new programme from 23 January, before its closing at the end of June 2019.
Six new exhibitions are taking over the various spaces. Three of them are developed by the Centre Pompidou thanks to the richness of its collection.

With Phantom Offices, created in collaboration with the ADAM - Brussels Design Museum, more than 70 designers have been brought together in a dozen spaces, each of which are "stages" where each office presents itself as a playful recreation of imaginary work spaces. The utilitarian discourse has given way here to constellations of objects that respond to the mechanisms of dream association, nostalgia, the concept of uselessness, anachronism, full of humour and second degree.

Mere constructions explores the idea of construction, which has been part of the history of modern sculpture since the beginning of the XXth century. This exhibition presents the works of artists seeking to escape representation and affirm the autonomy of the plastic form. Many sculptors, such as Carl Andre, Paolo Icaro or Haegue Yang, produce works that show nothing more than their structure - designed to be readable - and their materials, usually manufactured, to avoid the expressiveness of hand work.

The Super-8 Trilogy presents some of the most original experimental films of the movement called "Pictures Generation", a synthesis of contemporary New York and Californian scenes, they build a universe of radical originality, at the crossroads of game aesthetics, television sports culture and the musical theatre genre. This work by Ericka Beckman, presented for the occasion as an installation, now extends beyond the screen to take over the exhibition space in the manner of a playful environment dotted with decorative elements and on the rhythm the play of coloured lights.

Three new exhibitions are being presented in collaboration with CIVA. Miscellaneous Folies explores the folies of architecture, inaugurating the collection of these devices, collected in Europe, Japan and the United States. For As Seen, Philippe De Gobert chose photographs of contemporary buildings of the Citroën garage from the CIVA archives, accompanied by a selection of images evoking the social context of the time. As Found presents raw architectural documents, in the form of a curiosity cabinet, accompanied by a series of discussions and public debates about the architecture project.

CINEMATEK presents one, two, many, a film by Manon de Boer, which features three performances: a piece for flute in continuous breathing, a monologue, and four singers in front of an audience, each part dealing in its own way with the existential space of the voice.

The live performance again takes place on the tour route, this way placing KANAL-Centre Pompidou on the Brussels dance and performance scene. It invites you to discover all forms of contemporary creation in a unique environment, conducive to contemplation. Contemporary dance and performance - "space arts" - allow artists to invent forms that create an incomparable link with the architecture of the place. Such a rich programme can only be created with the support of the main actors of the performing arts in the Brussels-Capital Region.

Just like the first collaboration last May with the Kunstenfestivaldesarts, this season is the result of joint work with the Performatik festival and the Kaaitheater, La raffinerie-CharleroiDanse, BOZAR, Workspace Brussels, the Klarafestival, les Brigittines or the next edition of the KunstenFestivaldesArts, among others.

From June onwards, the showroom's exhibitions will be replaced by La Cambre's juries, exhibitions and fashion shows, with two weeks of permanent exhibitions, a vernissage and a closing evening. 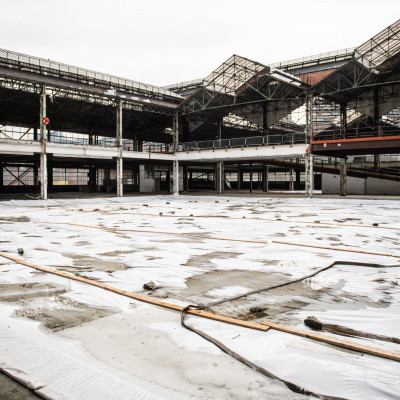 The Board of Directors of the KANAL Foundation has appointed the temporary association led by the... 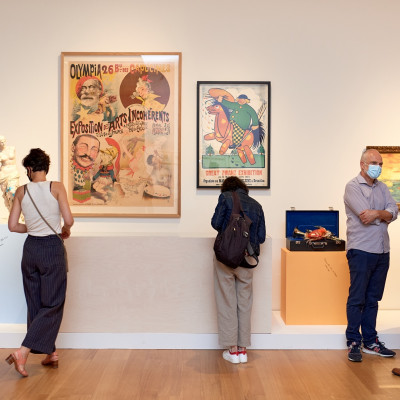 HAHAHAGENDA, a program on the theme of humor!

As part of the exhibition 'HAHAHA. The Humor of Art'

Various activities, presented under the name HAHAHAGENDA , will allow you to experience the... 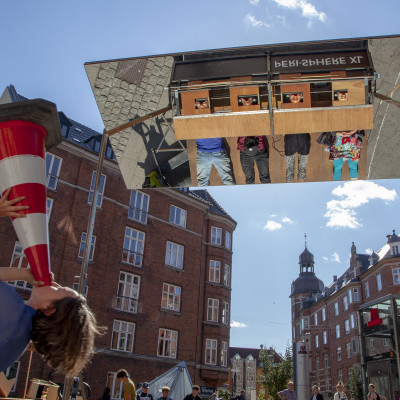 For the Brussels Days 2021 KANAL-Centre Pompidou proposes a program that mainly takes place in... 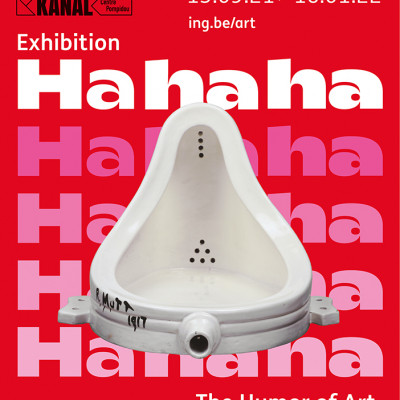 This autumn, the ING Art Center is putting optimism at the centre with the new exhibition Hahaha. The Humor of Art